One cockpit arena, two roosters, and the fierce staredown between the two fighters--it doesn’t get any better than this. Scenes like these have always given the spectators an adrenaline rush when two fighting roosters are set to go head-to-head for the fight for survival. Bloodsports or action-packed events are the things that make men go wild.

We all know Sabong--the betting game, the meron o wala, the fights, the adrenaline rush, the money, but do we know our roosters? In this Sabong Chicken talk, we’ll get to know more about some of our moneymakers, what they really are, and how they are trained for battle.

First on the list is one of the most common breeds, the Lemon bloodline, these kinds of gamecocks only has one thing in their mind, to fight. These Lemon roosters are low stationed and just love to go out there and smash. Usually, these roosters are best for counterattacks, they tend to wait for their opponents to attack and then deliver a killer counterblow to inflict major damage to their opponents, that’s why Lemon roosters are considered as one of the most successful breeds inside the cockpit.

Next on the list is the Radio bloodline, one of the most aggressive roosters that there is, some sabong aficionados say that having a Radio rooster is a double-edged sword, due to the fact that it’s one of the most aggressive rooster bloodline, sometimes it’s aggressiveness leads them to their demise. Radio roosters aren’t very smart inside the battlefield, all they know is that by all means, they need to go forward and attack the enemy and try to get the killing blow. Having a Radio rooster also has its advantage, given the fact that they are super aggressive, they tend to get the first hit because of their intensity and drive to attack the enemy.

Last on our list, dubbed as the smartest fighting rooster, the White Kelso bloodline. These White Kelso roosters are very clever fighters, they don’t immediately charge forward and jump to their enemy, usually White Kelsos moves side to side, calculating the movement of the enemy, and then make their killing move. As experts say, if a White Kelso goes airborne first than his opponent, their opponent will instinctively also jump and charge forward, and that’s the time where White Kelso gives the killer one-two combo blow to their opponent and then the next thing you know, the opponent’s lying in the ground, covered with its own blood, plunged into its own death. That’s why White Kelso’s are also considered as one of the most successful bloodline inside the battlefield.

With these brief introduction to some of the most famous roosters inside the battlefield, we already now have an idea on who to put our money on when it’s game time. This has been Sabong Chicken Talk! Browse our website for more Sabong Talks. See ya! The Trend of Chicken Talk Sabong 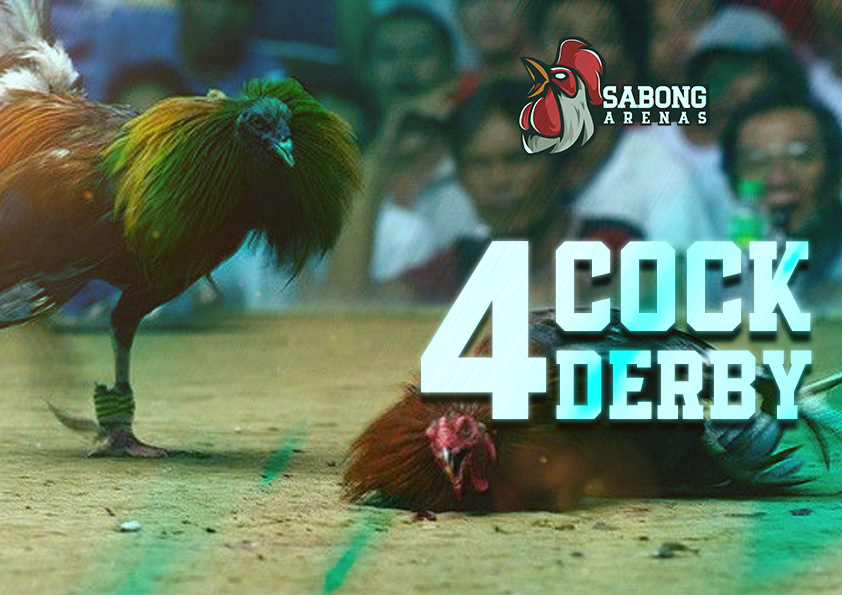 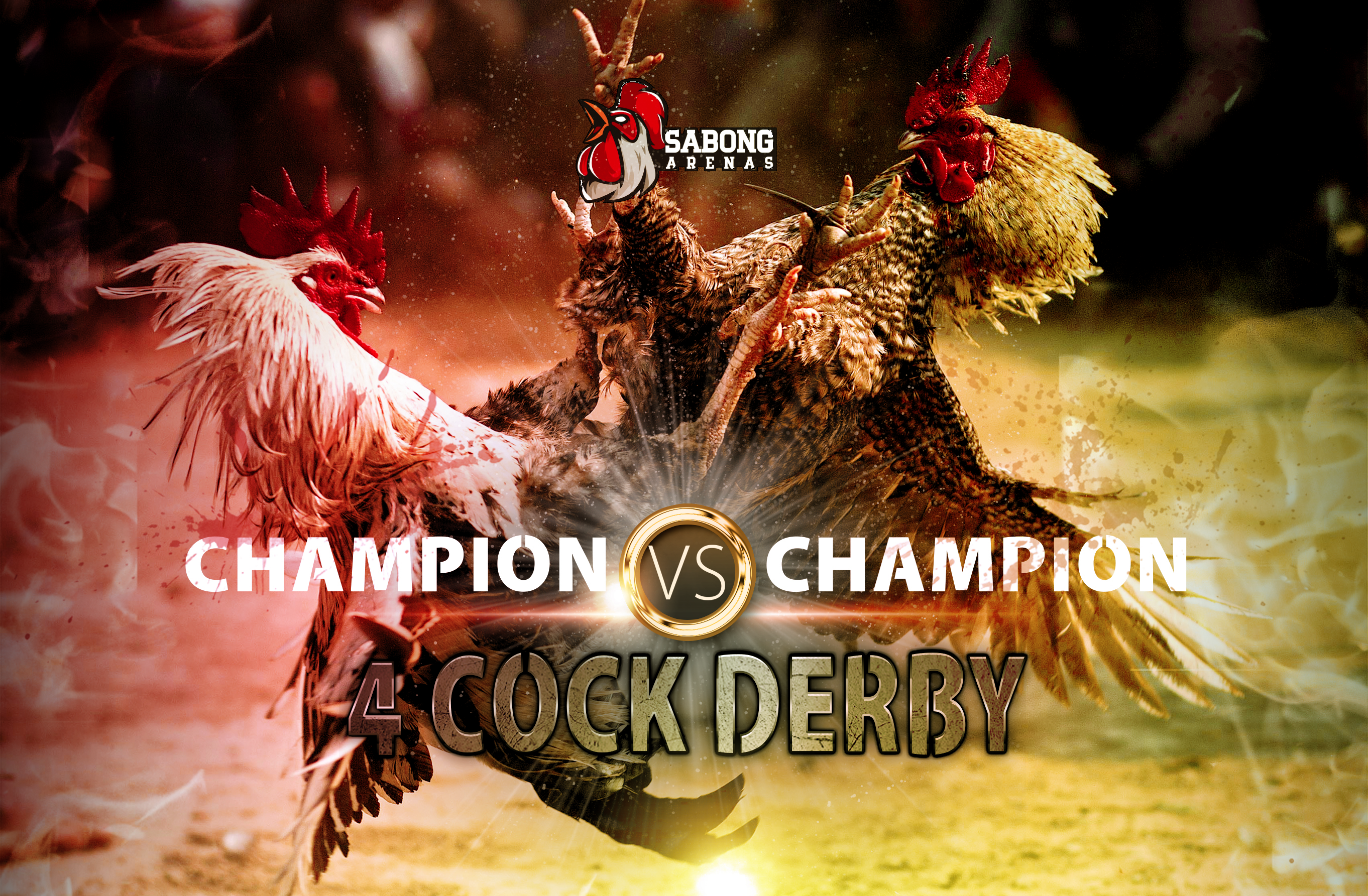 Sabong Chicken Talk: Where You Can Get the Latest Talks and Updates about Sabong 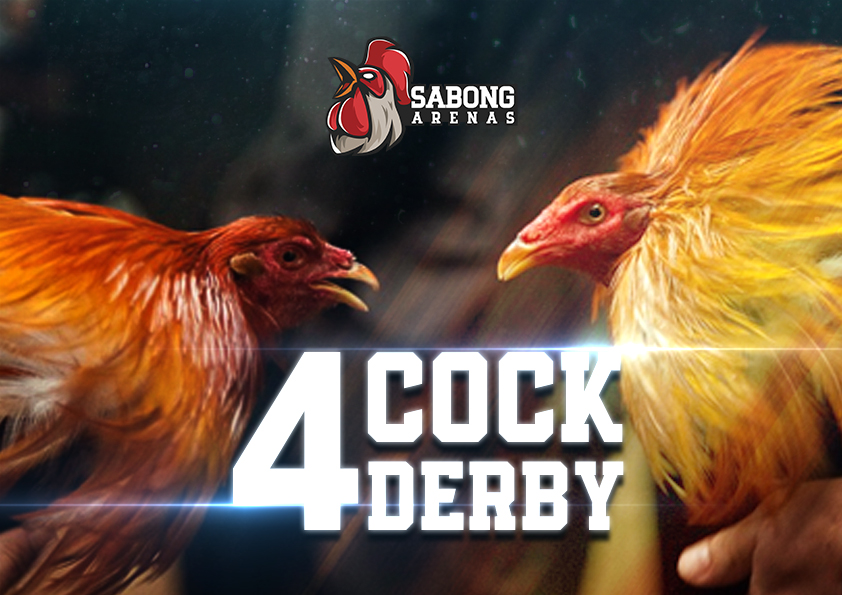 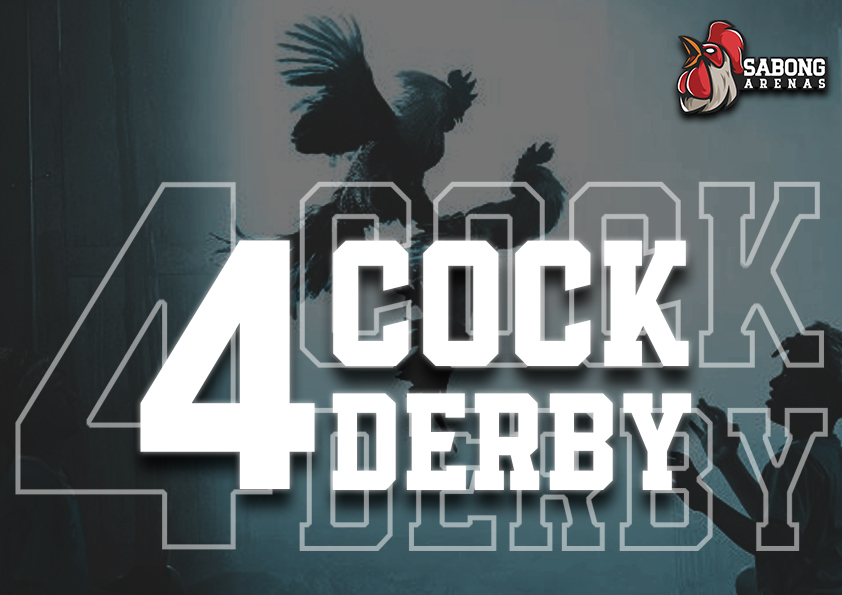 Sabong Chicken Talk: The Hottest Talk of the Town
1 of 1